Year 8 pupils given exclusive access to The Bristol Archives

During the visit pupils went on a tour of one of the ‘strong rooms’ (a specialist secure storage space) and saw some of the records stored there including the "Baker's charter" which was granted to Bristol in 1347 during the reign of Edward III. Pupils learned about the different types of records stored in the archives, what an archivist does, how records are preserved and how historians use them to research the past.

They also had the opportunity to work with original photographs from the Commonwealth and Empire collection to learn about the different experiences of people living under British rule in the colonies in the 19th and 20th centuries. Finally, pupils watched a short film about the partition of India which included oral histories collected by the archives team.

Our students were the first group of children invited into the archives as part of a trial of school visits to see how the Bristol Archives can become more accessible to schools. Not only did this trip show them a number of priceless historical artefacts it also gave them an insight to the working world of archiving, libraries and historical leaving a few of them possibly considering this as a future career choice.

We would like to say a big thank you to Bristol City Council and the Bristol Archives Team for giving our students this amazing experience.

You can find out more about the Bristol Archives on their website. 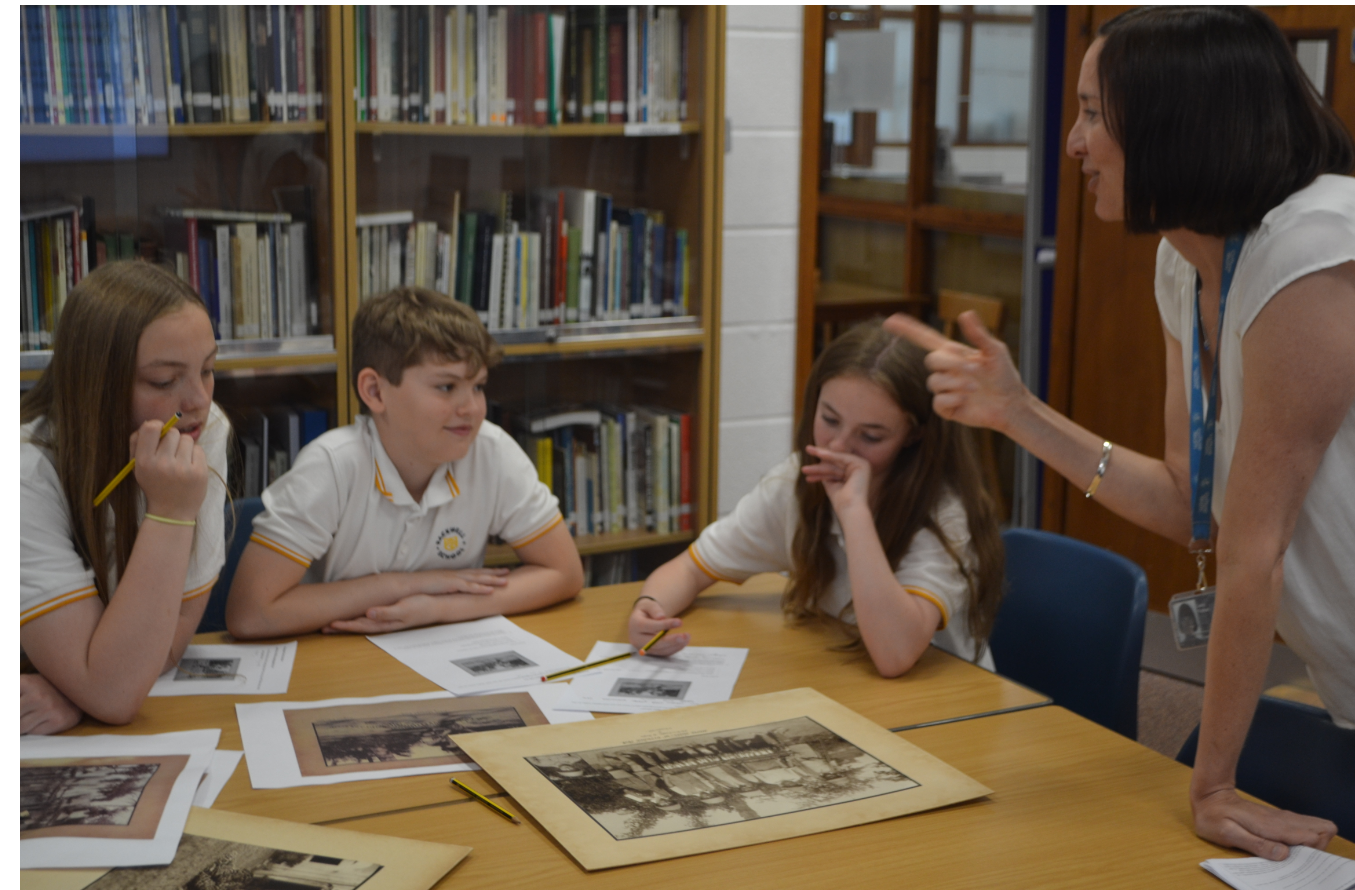